Mixology 2017 Shortlist - Fit Out Company of the Year !

The shortlists have been announced for the Mixology17 Awards and we’ve just found out that we’re down for Fit Out Company of the Year. 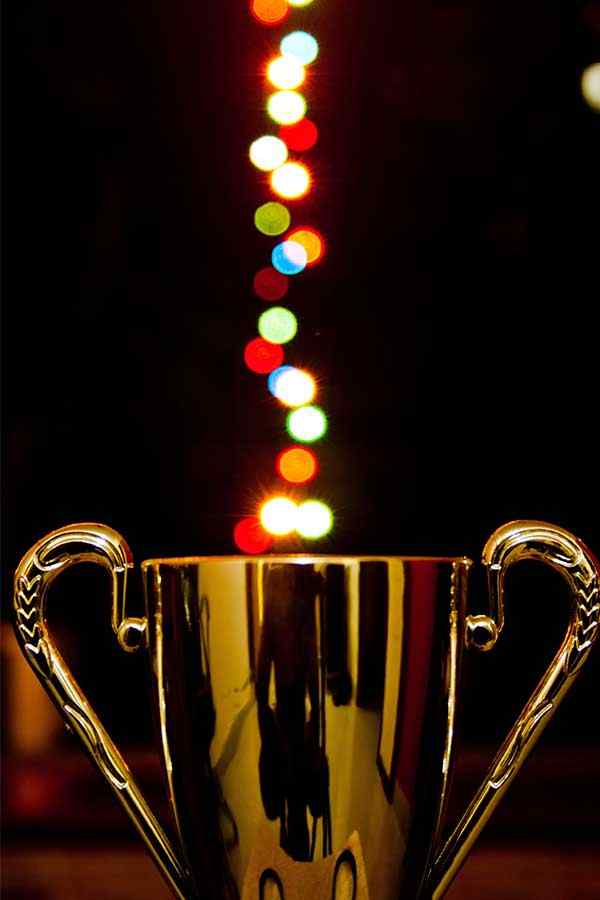 It’s a great honour to feature in this category. It’s one of the most prized lists to make in the industry and so, (it probably goes without saying !), we’re delighted and we’ll be doing some celebrating this week.

Apparently it was a tough call for the judges as the competition was fierce, with an increase in entries this year of over 20 per cent. They were looking at growth, environmental practices, innovation, entry to new market sectors, project success and client retention rates.

We were fairly confident that we could tick those boxes but it’s so good to have that confirmed and to effectively be endorsed by a panel of senior figures from the office interiors and design community.

These awards are among the most prestigious and well known in our sector – they concentrate entirely on the commercial interiors market - and Fit Out Company of the year is the one we all want the most.

To qualify as a finalist is an acknowledgement of the overall quality of work in a portfolio and recognition of how far that company has come over a period of time. It’s a real coup.

Last year, we were shortlisted for Commercial Interior Project Of The Year but what’s great about being included this time around, and in this particular category, is that it reflects on all of our achievements and where we stand as a company rather than on just a single, specific contract. It most definitely is one for the whole team.

The winners will be announced at a black tie award ceremony on 22nd June at Old Billingsgate, London. And so, once again, watch this space !