After Shock - The coming general election...

With Labour sinking rapidly in the polls perhaps it shouldn’t have come as quite the surprise it did when Theresa May announced an early election last week.

Now in countdown mode to June 8th, and with parliament in agreement, what remains of the big guns are taking to the campaign trail once again.  If this will strengthen any Brexit activity all well and good – at this moment a strong Conservative government looks likely to be a shoo-in – but let’s hope that this election focuses on what’s best for businesses and economy overall.

It’s an election that is undeniably and inextricably linked to Brexit, however, and we need the clearest possible government mandate to lead us through any trying times ahead as we unshackle ourselves from the EU.

If a general election paves the way for this then bring it on. That is certainly May’s intention as an improved Conservative majority will allow her to drive policies with greater ease and will strengthen her hand when negotiating our departure from the EU. 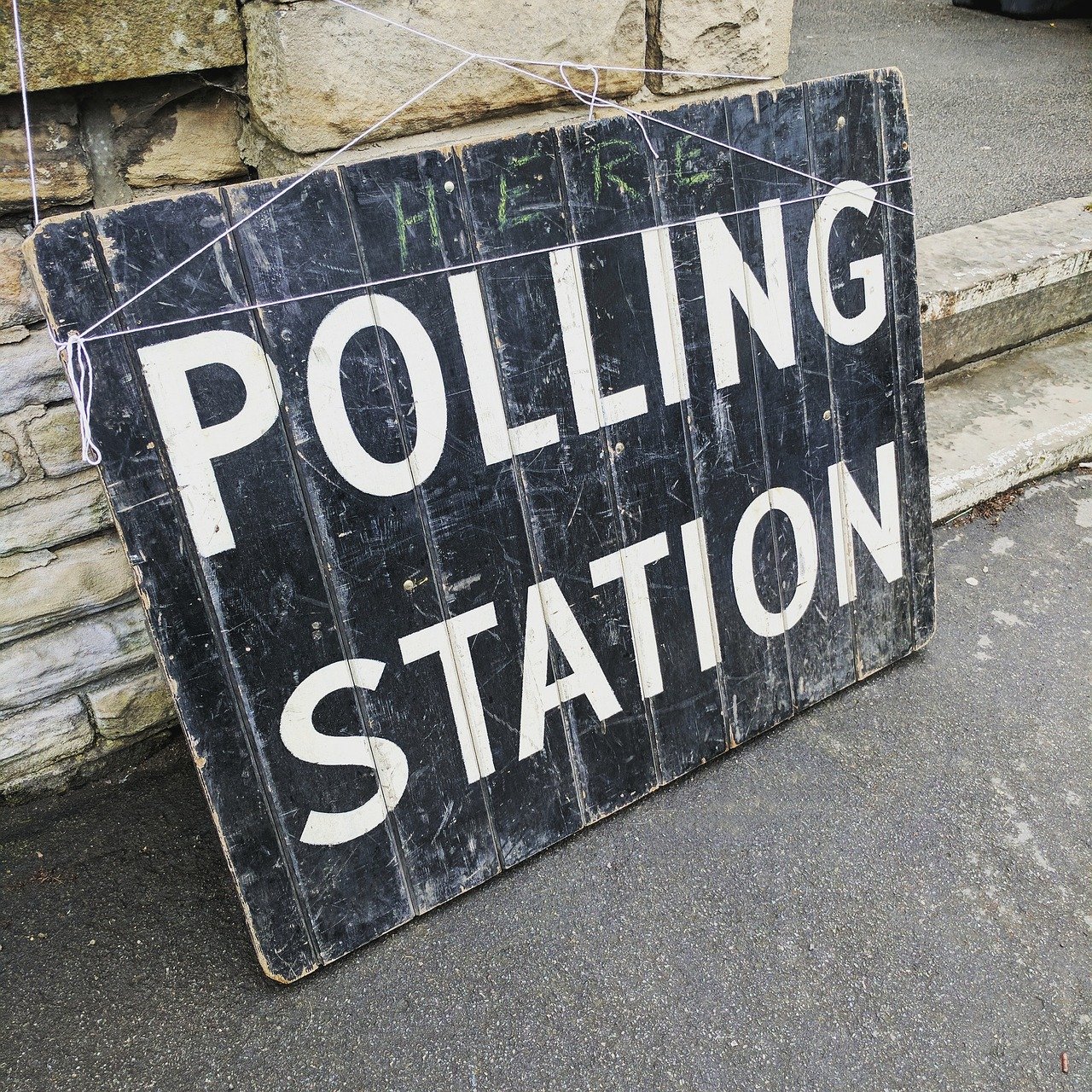 ‘Certainty’ and ‘stability’ continue to be the ‘buzz’ words and have been adopted by the prime minister reflecting exactly what is needed for the economy to continue to prosper. The only caveat and mild concern is that a general election normally heralds a period of uncertainty and can lead into economic free fall in the shorter term.

In the spirit of ‘no pain, no game’, a stronger government would be expected to be able to deliver a softer Brexit, in the mid-term, with May plotting her own exit strategy and, as mentioned above, enjoying improved negotiations.

Since the shock announcement, the pound is at its strongest since February but any surprises with this election will undoubtedly result in delayed investments and a slowdown of the economy.

Let’s hope May’s snap election gamble pays off and that the victory that seems inevitable at this point actually really is. Given recent political times, we know not to take anything for granted.

« New Offices: Saracen Arrives in Manchester's Media City | It’s all in the mix »
Get In Touch