With Spring yet to make an appearance and snow and storms bringing half the country to a halt in recent weeks, the effect that the weather has on productivity in general has never been so relevant.

We’re not equipped for extreme weather conditions in the UK; we’re not even effectively equipped for a couple of inches of snow. Many meetings get cancelled or postponed when the weather is at its worst and offices are noticeably more empty, with staff unable to get in or opting to work from home.

But how does bad weather impact on our motivation and enthusiasm for the work on hand? Are we more likely to switch off in the colder months as coughs and colds take hold?

Winter is generally the time for bugs and viruses and the particular strains that have gone around in the last three months have certainly taken their toll, with some sufferers having to dragging themselves through the working day, unable to take more than a day or two away from their desks.

Feeling poorly is always going to effect how we approach our work and there will be a natural slump for those who are fighting off ill health however, the cold weather, in general, seems to prove a turn off for some people, regardless of the state of their health.

These are the people who don’t function so well when it’s grim outside, whose mood reflects the weather and who struggle to stay as focused. Such individuals benefit from a more flexible regime where they can choose to work from home, with all the home comforts that this option allows and without having to open the front door. 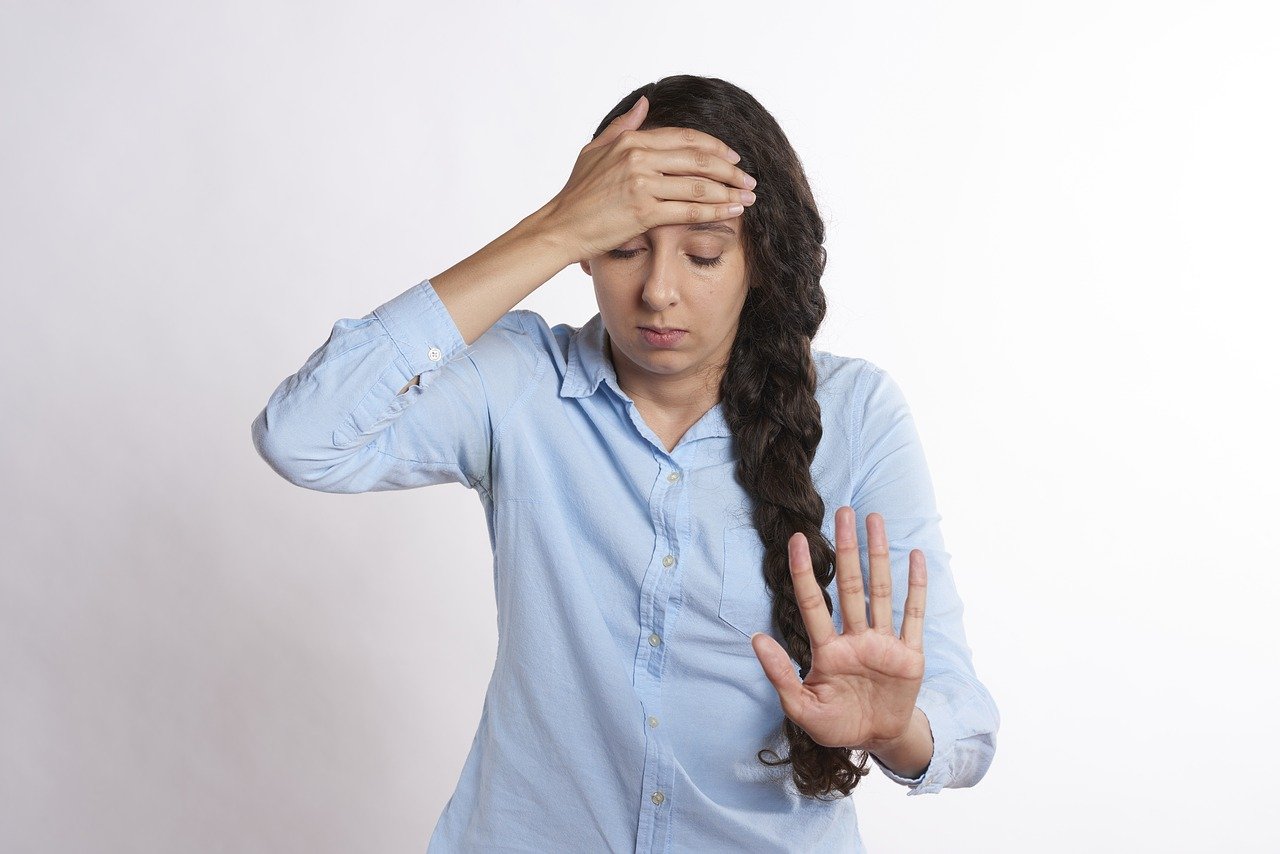 Others find that their motivation slips when the weather is fine and outside is bathed in a golden hue. I’m certainly in the camp of being most keen to down tools when the temperature is hot. It’s a struggle to get motivated when the sun’s blazing outside - partly because such heat and blue skies are traditionally associated with holidays.Heat is also more likely to bring on feelings of lethargy and inertia. Hot nights mean broken sleep, which can translate to a shift in gear as it’s that much harder to stay focused during the next working day.

Whether you are a snow day person or a sun worshipper, it’s difficult not to be influenced by what’s going on outside the office window and that’s when flexible working best comes in to play.

It’s far better to give employees the option to finish early or to take time out during nice days – and bad days – than it is to lose working hours to apathy. It’s more constructive to let staff take charge of their own workload, and how and when they complete it - be it working from home, starting earlier or finishing earlier or making up time at the weekend.  Such an approach is more likely to pay off and have a positive impact on productivity as the majority will be far happier, and willing to work harder, as a result.

It certainly provides a solution for all those working parents who have snow days imposed on them when schools shut unexpectedly. Sometimes the working momentum is side-tackled through no fault of our own and there has to be some give and take in order to negotiate these obstacles.