Creeping variations, and the sort of irresponsibly low-margin contracts that generate them, reflect a total lack of integrity and a whiff of desperation that is never going to smell good. The news of the collapse of Carillion – and the suddenness of it – is a story of our times and a lesson to the industry as there have been many who’ve been inclined to cut margins, in recent years, in a bid to secure business, whatever the cost.

Carillion wasn’t entirely unexpected as there had been a slew of increasingly negative profit warnings, however the company moving straight into liquidation proved more surprising.

Industry magazine, FMJ highlighted columnist, Matthew Vincent’s opinion in the Financial Times as fair and to the point. Vincent pointed out that the reason that the company went into liquidation was because “there was no viable business to sell”. There was literally nothing to sell as all it had were contracts on which the margins were too low to cover its liabilities.


Perhaps it is the sheer scale of Carillion’s undoing that makes it so shocking or maybe it’s the fall out. Without a doubt, Carillion’s demise is having a major ripple effect across many other parties, including smaller sub-contractors and independents who won’t be able to survive the aftermath.

The problem with the businesses that adopt the Carillion approach of stripped back margins, whatever the price, is that they impact on us all. If clients have been offered it from one source, they expect the same from the next and those smaller enterprises who attempt to engage in order to win those major projects risk business and reputation.

The Carillion saga is a stark reminder that this approach is unsustainable. So what can we take from this that might change the mind-set of a whole industry?

It has to be about identifying the true value that an individual contractor or consultant can bring to the table and not just about who has the smallest margins. 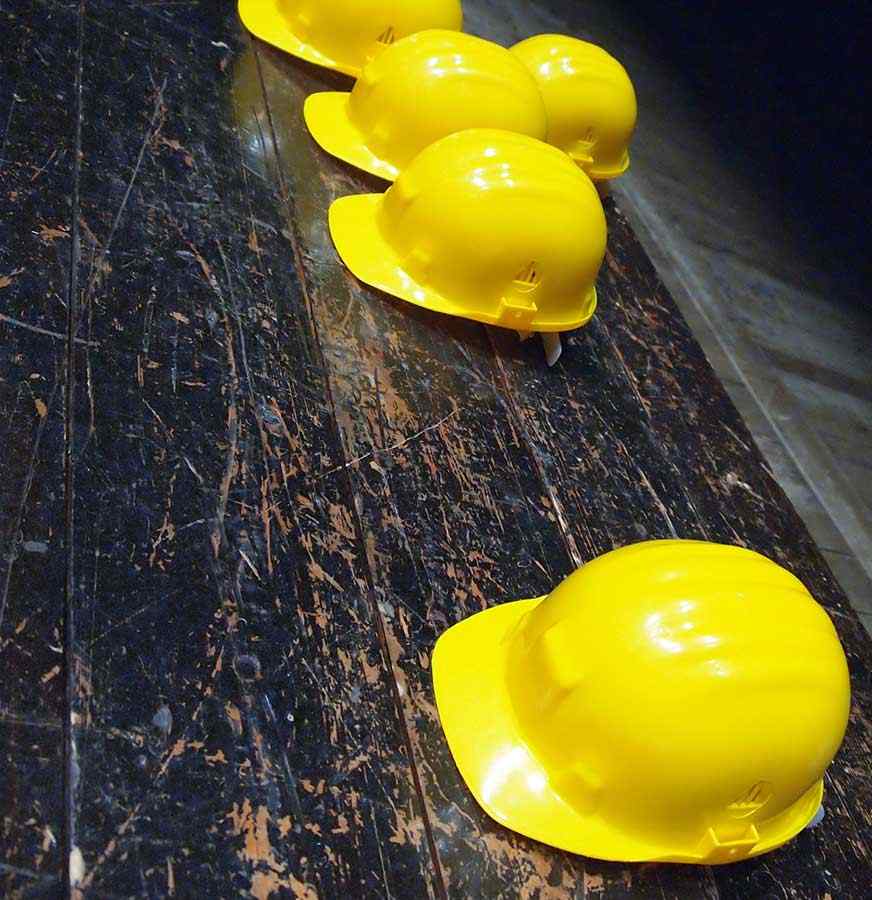 At Saracen, we act transparently and keep costs down where possible and our clients trust us to act accordingly. For us, though, it’s all about the design.

In our business, we need to remember that the design really is where the true value lies and educate clients accordingly.