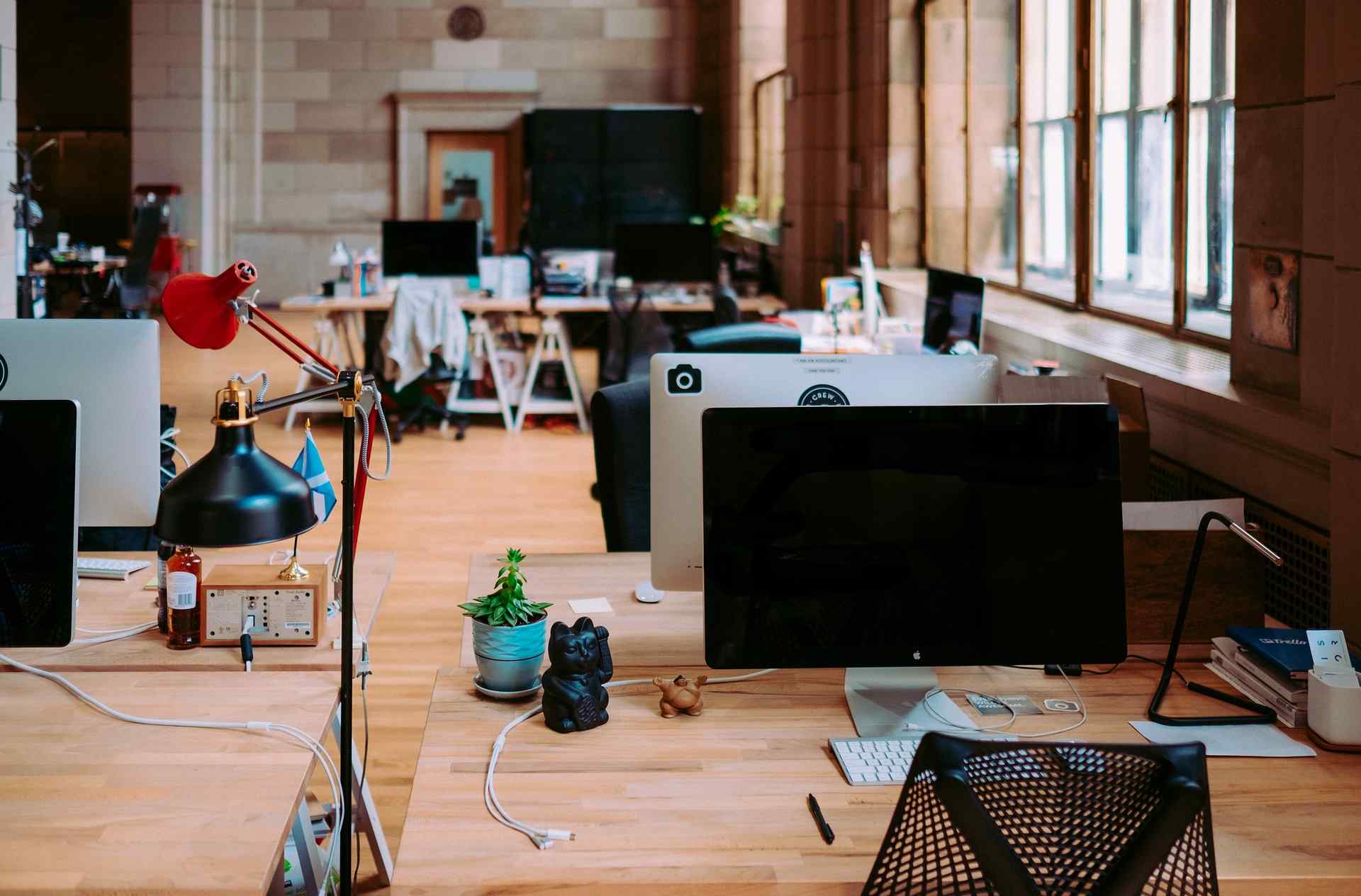 If your business is in the process of redesigning its office space to incorporate an open plan office design, you might want to stop what you are doing and give this article a read.

For many years – perhaps even decades - evangelists of open plan working have maintained that this inclusive office layout fosters greater employee interaction and collaboration. It sounds wonderful in principle, doesn’t it? However, the harsh realities are that recent open plan office research indicates it actually proves detrimental to employee teamwork and productivity.

Researchers from Harvard University, Stephen Turban and Ethan Bernstein conducted a clever experiment to prove their theory that open plan office advantages are somewhat limited and that they actually make it harder for managers and heads of department to encourage collective intelligence and knowledge-sharing among staff.

The pair monitored the employee interactions within two Fortune 500 multinationals, before and after their workplace was redesigned from a conventional closed cubicle office with multiple partitions to an open plan layout. The research highlighted a glaring decline in the amount of one-to-one interaction between employees, along with a sizeable slump in employee productivity.

It found that employees’ use of email to liaise with colleagues rose significantly, despite the supposed benefit of open plan working being the chance to talk and collaborate more easily with those nearby. Prior to the workplace reshuffle, the first company studied saw its employees have an average of almost six hours of face-to-face liaison per day. This crashed to just 1.7 hours per day in the open plan office design.

So, why did open plan working have such a negative impact on the two Fortune 500 companies studied? According to Turban and Bernstein, employees cited a lack of privacy and personal space as the primary contributing factors in their lack of productivity and concentration. It would seem that people may actually work better in a constrained, cubicle-style office space that provides clear boundaries and makes it possible for employees to open and close themselves off from colleagues as they see fit.

It’s therefore alarming to read that the UK has twice as many open plan offices as the worldwide average. An Ipsos survey of 12,000 workers in the UK and 16 other countries found that British workplaces were colder and uglier than their overseas counterparts. Almost half of the British employees surveyed said their open plan workplace was cold, with 61% admitting there was nothing they could do to improve their office temperature except put on an extra layer of clothing.

A further study into open plan workplaces in Sweden by the Karlstad University discovered that open plan working doesn’t just harm interaction, it negatively affects employee wellbeing too. The author of the report said that there was a “negative relationship between the number of co-workers sharing an office and employees’ job satisfaction”.

The way that we work in 2019 has evolved dramatically, even in the last decade. Whether it’s working from laptops, remote working or the flexibility of freelance, today’s workers are becoming increasingly agile, yet the open plan office design suddenly feels retrograde and restrictive. Of course, incorporating aesthetically pleasing elements into an open plan workplace such as natural materials and real or artificial greenery may have something of a restorative effect on employee morale. Nevertheless, it’s hard to get away from the issue of this workplace design causing defensive behaviours and a strain on staff relationships.

What is the solution, we hear you ask? Ultimately, the answer is for businesses to adopt a flexible, proactive approach to designing workplace environments. It should not be a one-size-fits-all design. Businesses should have the capacity to offer multiple options that support staff working in the most effective fashion. Finding the right balance between individual focus and privacy, along with staff interaction and collaboration is key. In order to achieve this balancing act, business owners must consider employee privacy in both visual and audible terms. The acoustic treatment of offices and their general appearance should be uppermost in your thoughts.

At the core of valuable office design lies an employer’s ability to interpret exactly what their employees want from their working environment. For more than three decades, Saracen Interiors has been assisting growing businesses with creating bespoke office designs that define exactly what their business and their people are about. To discuss your open plan office design options and the possible alternatives with our London-based designers, please don’t hesitate to get in touch today.

« What Is The Difference Between A 'Cat A' And 'Cat B' Fit Out? | Five Ways To Make The Most Of Your Office Space »
Get In Touch